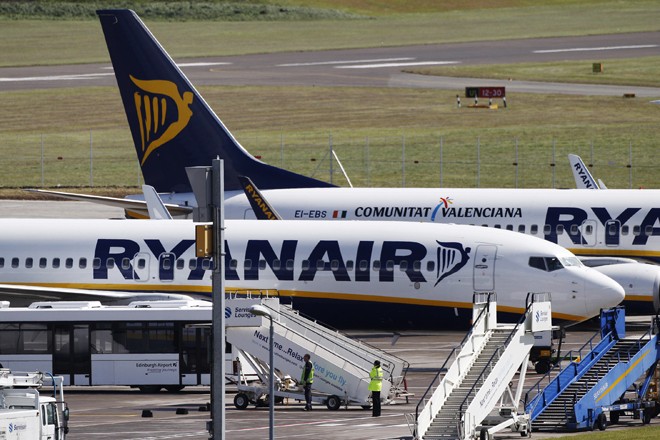 Ryanair announced the enhanced Athens winter program for 2016, with an additional aircraft to base (100 million US dollars investment), 6 new routes from Bucharest, Dublin, Malta, Bologna, Mykonos and Sofia and more flights to Rhodes and Rome.

The winter of Ryanair Athens program will offer in 2016:

Greek customers and visitors can now choose between 19 routes from Athens in the winter of 2016, while still expect lower fares and more upgrades, in view of the “Always Getting Better” program, which will offer more routes, new applications, new aircraft interior and new uniforms for cabin crew.

>> Don’t Miss the Four Day Island Tour to Mykonos and Santorini from Athens!<<

“We are pleased to announce the enhanced winter Athens program, which includes a new sixth aircraft at the base, new routes to Bucharest, Dublin, Malta, Bologna, Mykonos and Sofia as well as more flights to Rhodes, and Rome, thus contributing to the transfer of 3.4 million customers, the creation of 2,500 jobs, and a 25% traffic increase at the Athens airport.

Ryanair will continue to connect Athens to the major business centers in Europe, such as Berlin (daily), London (two daily) and Milan (daily) and to Thessaloniki (8 daily), making it the ideal choice for Greek business and leisure travelers.”

>> For Hotel Accommodation in Greece <<

>> For Tours and Cruises in Greece<<