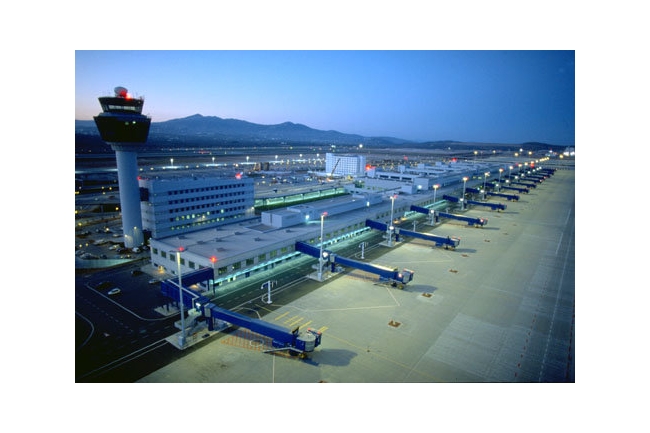 In view of the summer 2015 schedule of Athens International Airport, airlines have announced a series of new routes  to/from the Greek capital.

Greek carrier Aegean Airlines will increase its number of operated international routes by adding new destinations. The airline will also enhance its frequencies on 29 existing routes.

Niki Airlines, the Austrian subsidiary of Air Berlin, is entering Athens market as of the summer season with six weekly flights between Vienna and the Greek capital.

As of January 19, Romanian airline Blue Air is offering daily flights to travelers on the Athens-Larnaca route.

Lufthansa-owned airline Germanwings will increase its presence in Athens with the addition of three weekly frequencies to/from Dusseldorf.

Irish low-cost carrier Ryanair has announced the addition of three new routes out of Athens as of next summer to/from Budapest, Bratislava and Santorini. The carrier will also launch new services between Athens and Warsaw as of next summer as well. In addition, the already operated routes of Paphos and Chania will be enriched with additional flights. To carry out the enhanced schedule, Ryanair will base a fourth aircraft at Athens Airport.